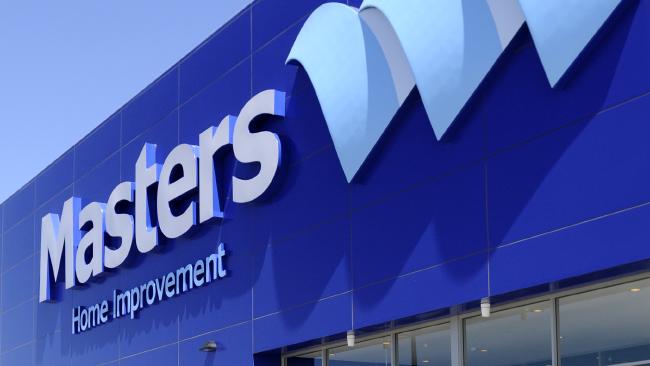 Over 40,000 Australian homes and businesses have been installed with potentially deadly electrical cabling. The dodgy cabling – 4000km, has been recalled and must be identified and replaced before it becomes a fire or electrocution hazard.

Sydney woman Lu Luo imported the cable from China and is facing criminal charges. The company, Infinity Cable Co. is in liquidation, leaving the sellers of the Infinity and Olsent-branded cable to foot the bill for this massive product recall. The cable has been sold as far back as 2010 in hardware chains – including Masters and Mitre 10, throughout Australia, excluding the Northern Territory.

The ‘fix it’ bill is expected to cost in excess of $80 million with Woolworths-owned hardware stores up for at least 40%; most of that being through the Masters chain. Woolworths-owned Thrifty-Link Hardware and Home Timber and Hardware also sold the cable, as did Met-cash-owned Mitre 10.

Hardware chains sold the majority of the cable – 85%, mainly to small-scale electricians and other trades. The rest was sold by electrical wholesalers. It was said to retail for around half the price of alternative cables on the market.

While good-quality cable will last decades (up to 40 years) the Infinity brand is said to become brittle after 5 years, potentially exposing live conductors, creating the risk of fire and or electrocution.

When the cable was first supplied to hardware chains and electrical wholesalers it came with papers saying that it had met Australian standards. But later testing by Fair Trading found that it did not.

Have you been affected? What should you do next?

1.  If you have had electrical wiring work carried out on your home or business between 2010-2013 contact the person who did the work to check if these cables were used.

2.  If these cables were used, the installer must come to check whether there is a risk. You should not be charged for this. The installer will not remove the cable at this time.

3.  If there is a risk, the installer will contact the supplier of the cable who will arrange for the cable to be replaced.

More information is available at www.recalls.gov.au