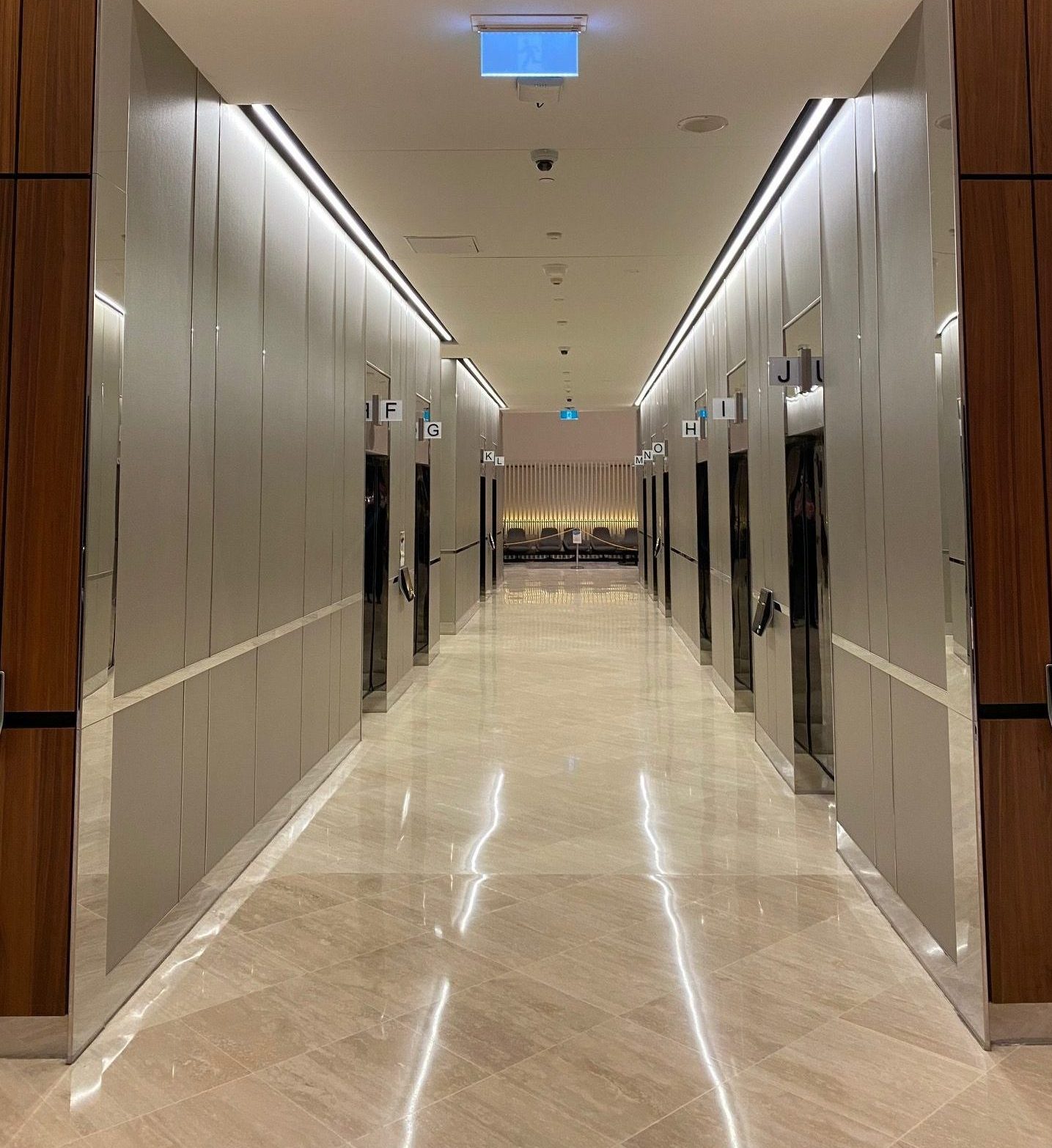 The objective of the AS/NZS 2293 series of Standards is to detail requirements and provide guidelines to ensure all exit and emergency lighting installations are of an acceptable level of illumination to nominated areas and to provide for the safe evacuation of occupants from those areas in an emergency situation.

The Standard specifies updated installation requisites and the new adaptations for emerging technologies. The changes include, but are not limited to:

AS/NZ 2293.1 outlines spacing tables for common mounting heights for emergency luminaries. It was identified that the previous Standard allowed for configurations that would result in the current minimum not being achieved. And, as new technology emerged, some luminaries (including modern LEDs) weren’t producing light beyond their assessed geometric imitation and therefore weren’t achieving the current minimum, at all points on the floor.

AS/NZS 2293.2 requires that emergency luminaires and exits lights are visibly labelled and previous inconsistencies between the information required for maintaining the system and references to requirements have been corrected, including provisions and requirements for centrally supplied systems. E.g. Buildings that were required to be constructed of fire-resisting elements, no longer have separate provisions for buildings supplied with automatic sprinkler systems compared to buildings without. Furthermore, cable protection class has been standardised to be WS4X protection, and fuse type within terminal boxes has been widened to include fuses of a higher grade than type gG, making it easier to match the fuse with a ceramic fuse holder. The use of spacing tables for stairwells has also been revised and simplified.

AS/NZS 2293.3 addresses the requirements for emergency luminaires to be classified according to luminous intensity. For Classification A-D it’s up to a 70 degree cut off angle and up to 65 degrees for Classification E; calculations for the classification currently don’t assess the contribution of luminance beyond a 70-degree geometric limit.

The Committee LG-007 continue to investigate new techniques, developing energy sources, new illuminants and new approaches like wayfinding systems to include in future editions of the AS/NZS 2293 series.